Whether we know the physical, technical and artistic limits of this medium or not, we should discover new forms of photography by crossing its boundaries.

Taking the premisses of capturing a moment this praxis also deals with the studies of what it is to capture a moving form. Ways of framing reality and the discovering of what material, bodies and shapes become as a flat surface.

Having that in mind András Dobi and Gustavo Gomes have been researching on the in betweenness of the performing act and the capturing of the moment. Coming from the fields of performance and reshaping it into photography and film, the artists take great inspirations by the work of artists such as such as Tehching Hsieh and the Vienesse Actionist. The focus is on the body and how the filtered form of capturing and reproducing it expands and reduces the form and the moment at the same time. 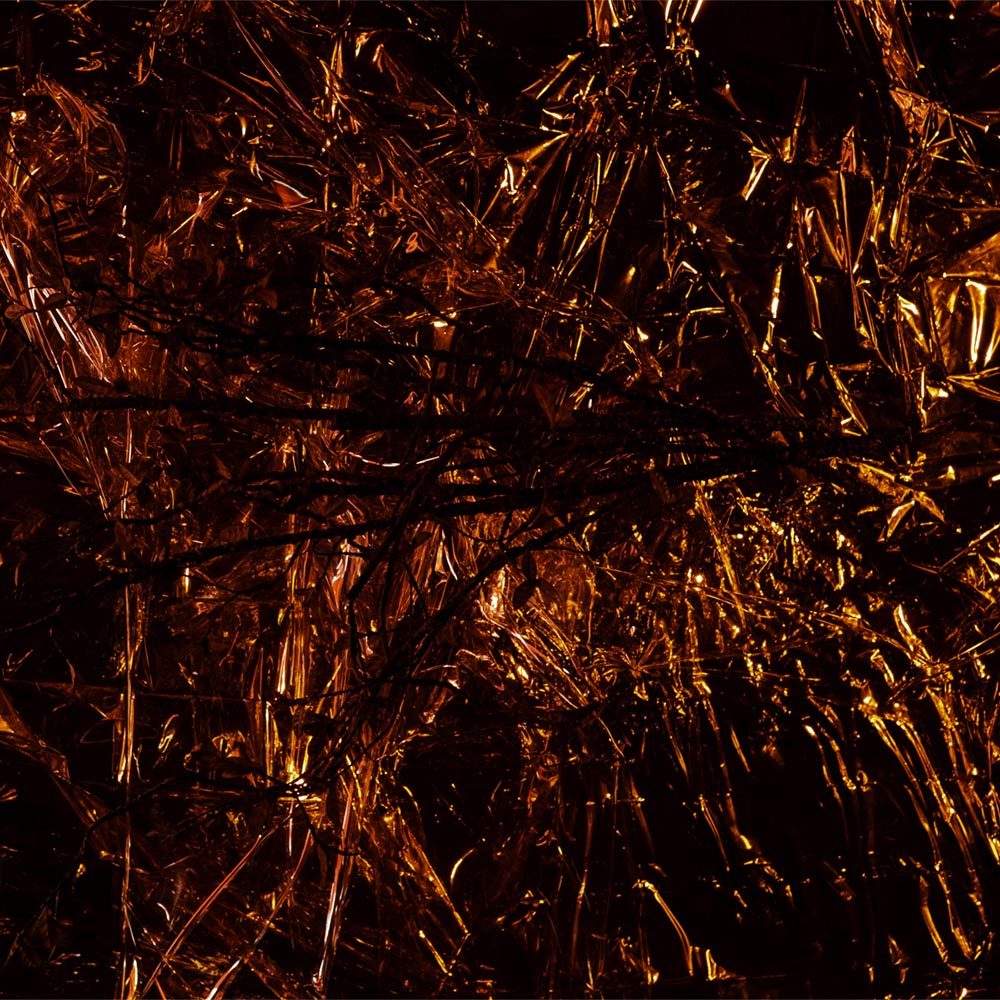 In this long-term art project, photo series were set as the artists´ objective, a series in which the relationship between the nature of photography, that is being momentary and the constant change through progression of time could be investigated through various planned and set sequences of the action of taking the photo. Searching a new format in which, through time, the viewer can be experience in a more abstract artistic representation of the captured subject.

Through these multi-format visual languages, they are able to propose a new artistic vision from photography, coming from the body perspective. Performing art has a strong part in the whole concept, helping to bridge moments creating the flow. To make it long-last and relevant, András Dobi and Gustavo Gomes use the medium of photography to capture time and the medium of video to loop it. During the creation the artists mix these mediums to get a reordering unique experience of sensation that delve between still and moving images.

The approach to this idea is very unusual, since the circle around the main idea of redefining the link between moments and flow. Narrowing down concepts, the artists pick their artistic tools to recreate the act of performance. This is the reason behind combining photo, film and performing arts. Each of them has its own function to fulfil the end result, which can be witnessed as a performance as well as an installation. The creators also participate in the performance, this way creators become performers and performers create on stage which results concrete pieces of art. 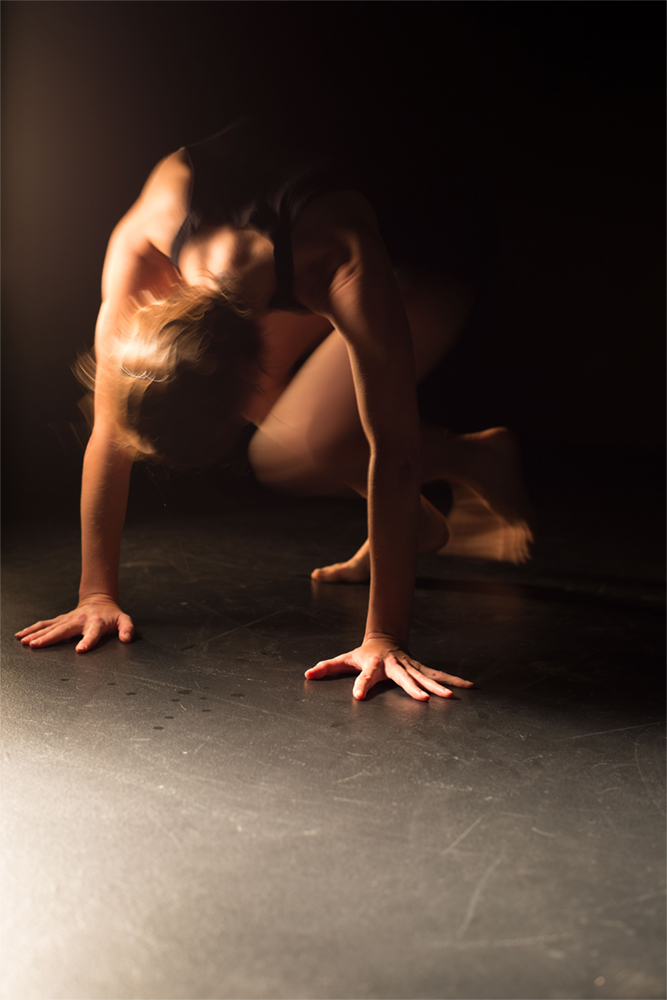 To enlarge to concept of measuring time we will create a performative event where the audience is able to witness this process. Displaying different screens and photographic work around the performing aria.

The audience will see the process of things that change and what time is able to do to matter. While two performers stand in the midst of this media, they create tension in the room by establishing strong statuesque poses. Propelling body parts against gravity, and establishing strong partnering situations of human contact they become the subject matter as the audience see its transformations.

An electric device will be used to trigger a set (12-25 pieces) of polaroid cameras on a certain sound in the performing area to take a photo of the performers. The placement of the set is against an empty wall. Once the action of exposure happened on all of the cameras at the same time, the performers collect the photos which were produced by the cameras and apply them on the wall in the same pattern as the cameras are placed. The wall is covered by the first image of the action. The small individual images are put together to a larger image. This action is repeated over and over and the older images are covered with the newer ones. The set of cameras is designed for this particular performance.

The focus of the performance is not only on the relationship between the performers and the screen but also as a triage where the viewer is a point of reference as well. The movement is in the choreography of the viewers eyes. Focus, time, fl ow, interest are our subjects of research.

The performance is planned to be around one hour. The materials used by the performers such as wax, metal and other moving objects are shown in the performance aria as part of a body memory or extension.